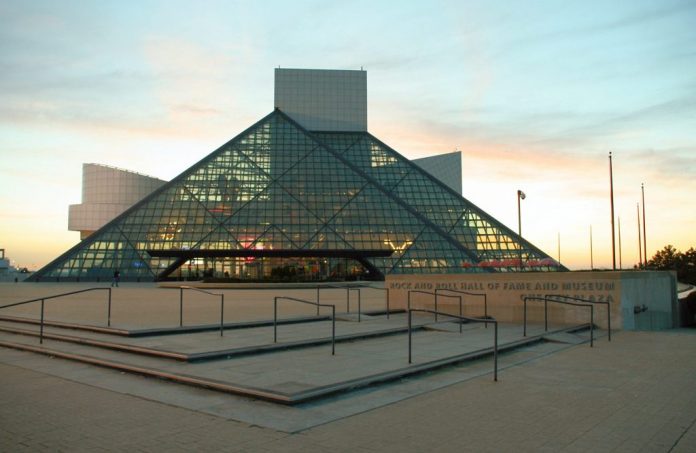 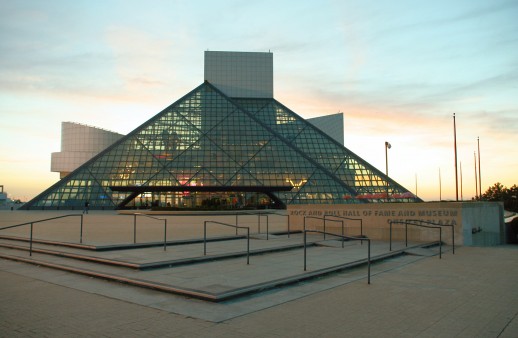 Cleveland, Ohio-December 15, 2015. The 31st Rock and Roll Hall of Fame induction ceremony will be held in Brooklyn’s Barclay Center on April 8, 2016. To be considered for inclusion into the R&R Hall of Fame, artists must have released their first recording at least 25 years earlier and be voted in by the R&R HOF Foundation and the results of online fan votes. The top five artists that survive this contest, including three selected by fan votes, will enter pop music’s pantheon.

The suspense is over and we have the names of the new inductees into the Rock and Roll Hall of Fame:

The inductees’ resumes speak for themselves and, with the exception of NWA as remembered in Straight Outta Compton, date back to the 1970s. NWA’s inclusion into the highest echelon of pop music performers is emblematic of the new ground that they broke in the recording industry, a trend that has continued to the present.

Those wishing to attend the ceremony will need to queue up in February. Details will be available at www.rockhall.com. To receive induction ceremony updates, announcements, and ticket information, sign up for Rock Hall’s e-newsletter www.rockhall.com/e-newsletter, follow the Rock Hall on Facebook (httpss://www.facebook.com/rockandrollhalloffame/), Twitter (@rock_hall) and Instagram (@rockhall) or join the conversation at #RockHall2016. Those unable to attend will still be able to catch the proceedings on a special recorded HBO presentation that will surely include other R&R legends caught in performance.