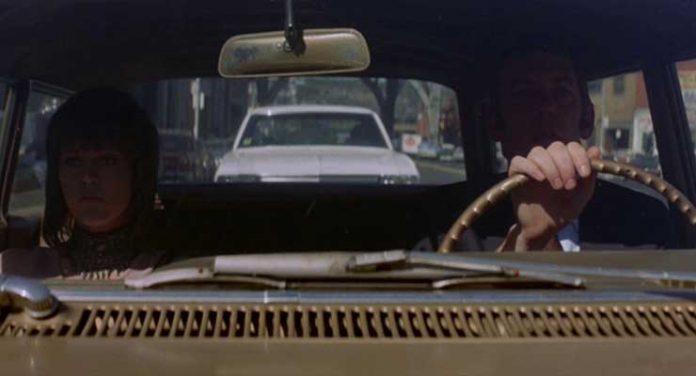 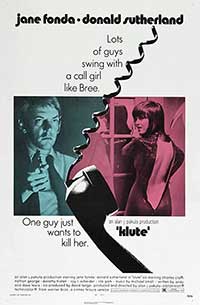 Klute has to do with the investigation about Tom Gruneman, who is missing and his connection with the call girl Bree Daniels.

John Klute starts an investigation related to Tom Gruneman’s disappearance. He rents an apartment at the same block with Bree Daniels, a prostitute with whom the missing person seemed to have an obsession. At first she is reluctant to cooperate with him, but later her suspicion of being stalked by Gruneman makes her resort to Klute for protection. Although she appears to remember a specific client that was abusive to her, named John, she cannot identify Gruneman from the picture, and for this reason, they try to find answers from the other prostitutes that knew this client. Meanwhile, Klute and Bree get involved in a romantic relationship, with her trying to deal with her demons.
In terms of plot, the movie is very intriguing and our interest remains till the very end. The viewer is on the alert, because of the constant twists and interchanges.
In the beginning, I was a bit annoyed about the fact that the villain gets revealed firstly to the audience and at the end to the film’s protagonists because I felt like it would be better if the viewers had the chance to make assumptions and then test them. However, in that case, there would be not that much suspense, at least in one of the pre-ending sequences. 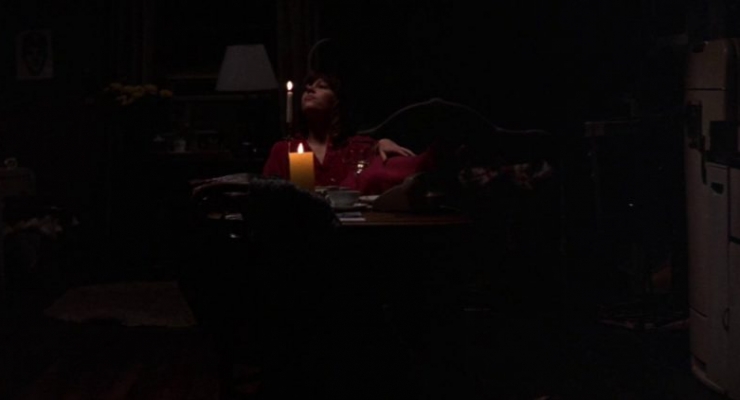 The sound direction was well done, thanks to Alan J. Pakula, as he managed to transmit to the viewer the suspense and the mystery of the atmosphere, which is evident through the music selection as well, which is exceptional.

In relation to cinematography, it consists of scenes that highlight the contrast between light and darkness, with many of them being extremely dark with low lighting or light coming from candles.

I found the end really satisfying, in a sense that the future of the two protagonists is open to question and I think this was realistic enough and down to earth. 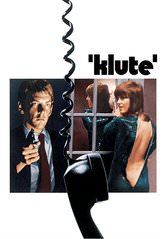