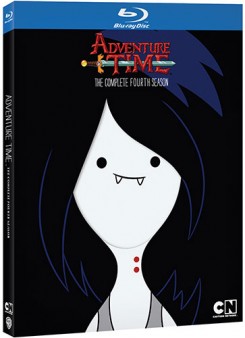 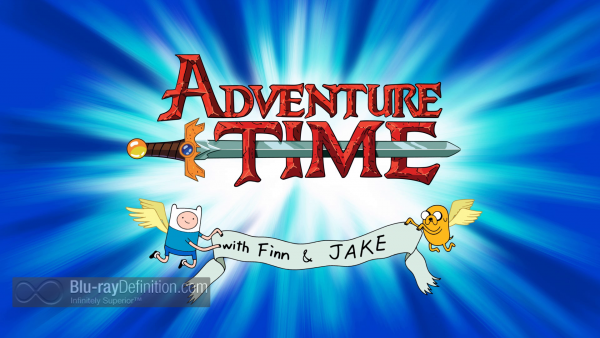 The oddball adventures continue in what is another hilarious, fast-paced, and intelligent season of Adventure Time with this fourth season (the series is currently in its sixth season on Cartoon Network). The season finds Finn falling into a crush with the very hot Flame Princess in the episode “Hot to the Touch,” Finn and Jake having to launch an escape from Marceline’s demon father Hunson Abadeer in “They Went to the Nightosphere,” and loyal robot BMO undertaking a search for Finn’s lost sock in the clever, black-and-white film noir parody “BMO Noire.” But anyone hoping for further exposition on the non-controversy from season three’s episode “What Was Missing” involving Princess Bubblegum and Marceline can forget it, it’s obvious the Adventure Time team have been beat over the head in the boardroom with spreadsheets and bibles. 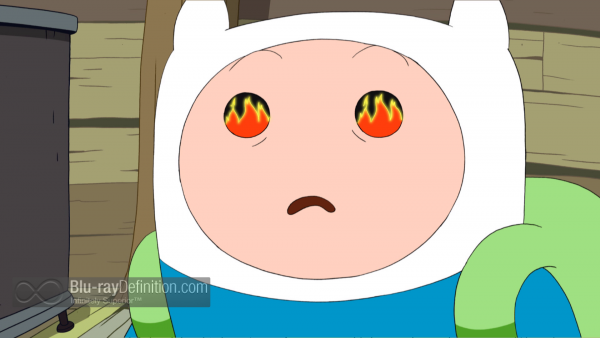 Apart from the slightest hint of some jaggedness in some areas of the line art (and it really is nitpicking to find it), there’s not much to complain about in this 1080p VC-1 encodement to Blu-ray Disc of Adventure Time. It’s bright, colorful, clean, and very detailed. 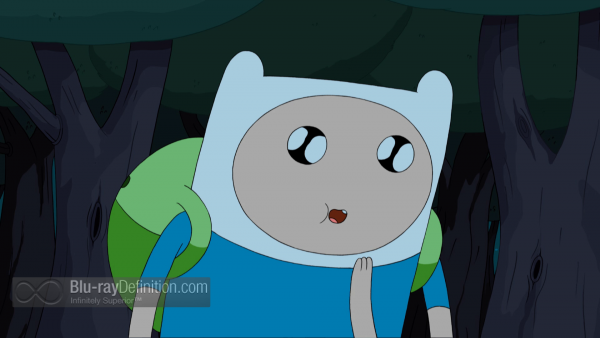 Adventure Time again gets only a lossy Dolby Digital 2.0 stereo mix on Blu-ray. While it would be nice to hear that eccentric musical soundtrack in a full-blown lossless 5.1 mix, the stereo track is good, with a strong sense of stereo separation and clean dialogue. Only the high end sounds just a tinge tizzy. 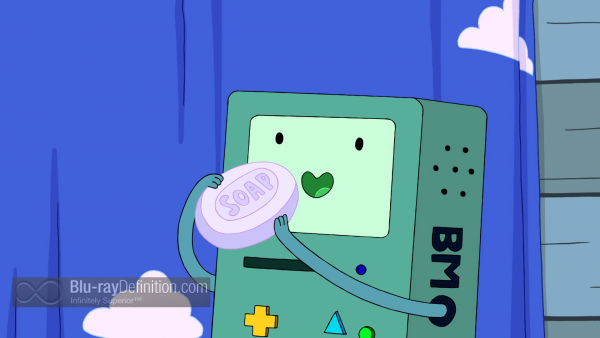 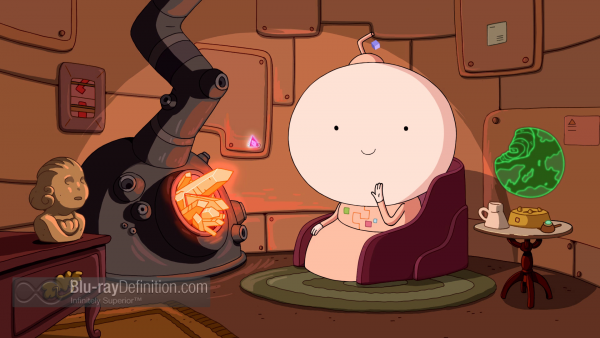 Adventure Time is consistent fun. Fantasy animation that both adults and children can relate to on some level; that has always made for some of the best cartoons, like Looney Tunes, for example. The Fourth Season is a breeze to get through and a bucket of laughs. 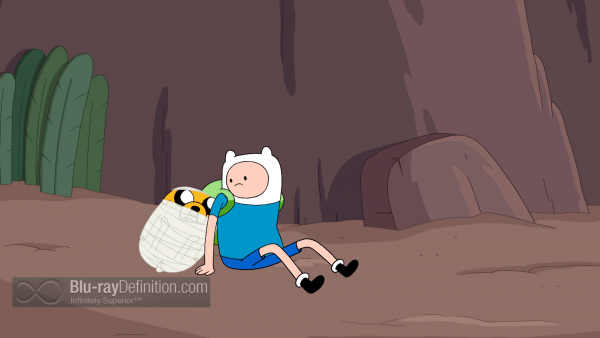 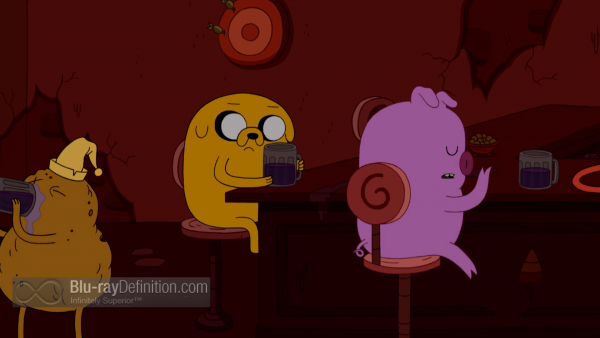 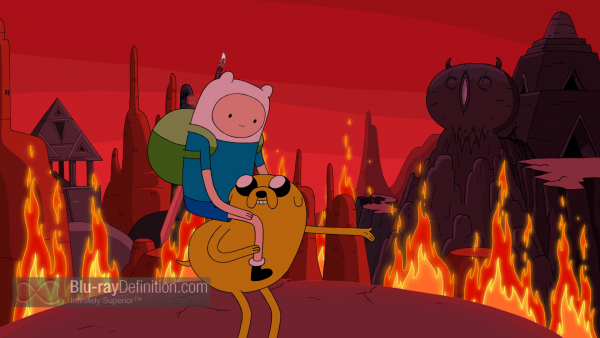 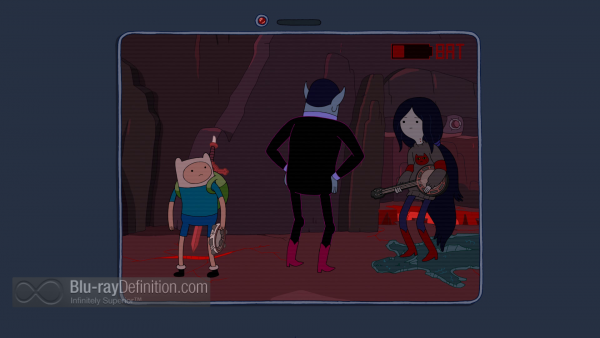 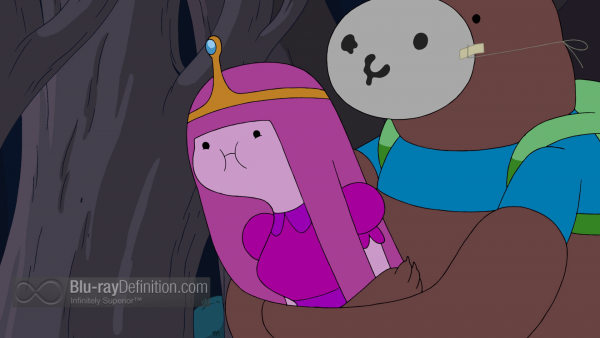 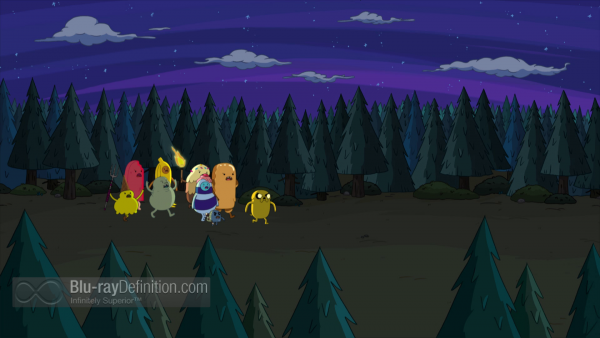 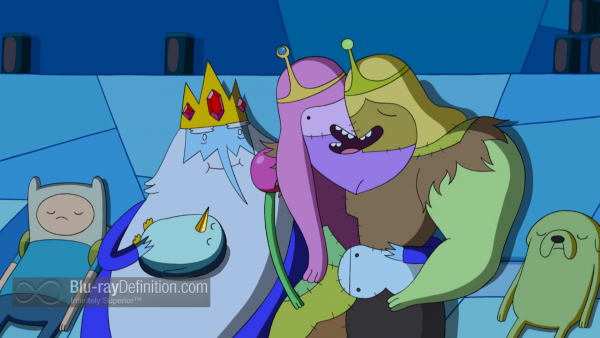 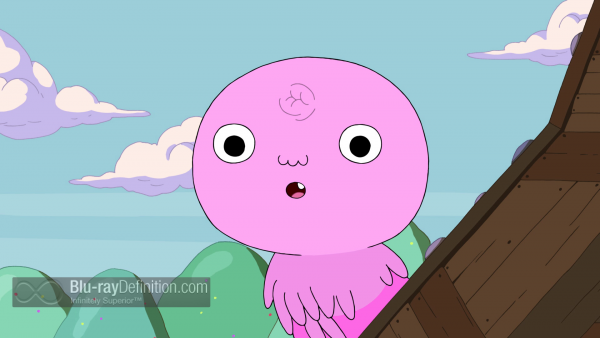 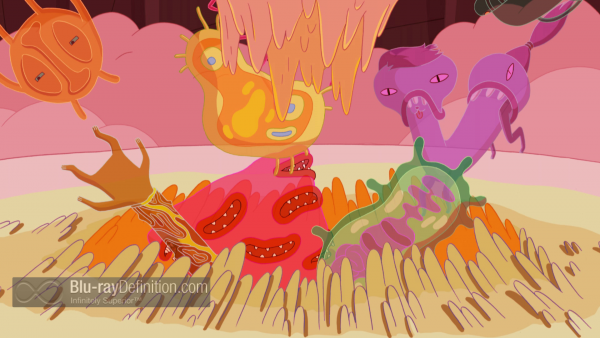 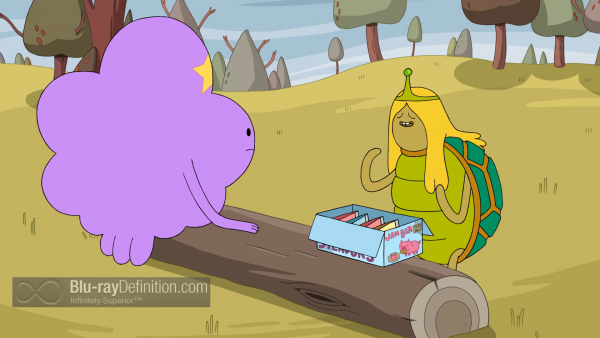 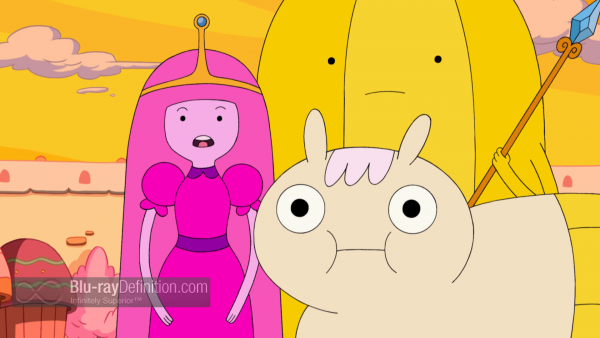 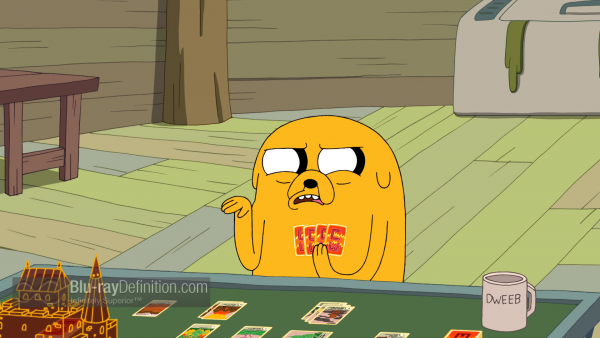 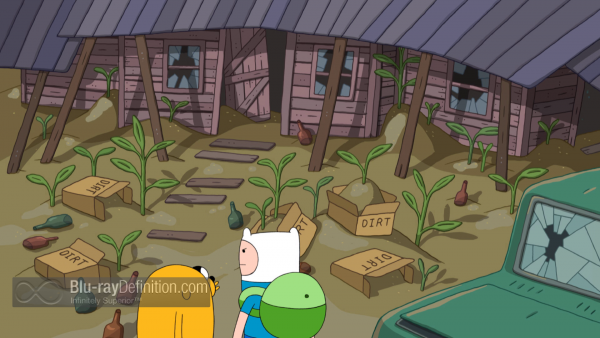 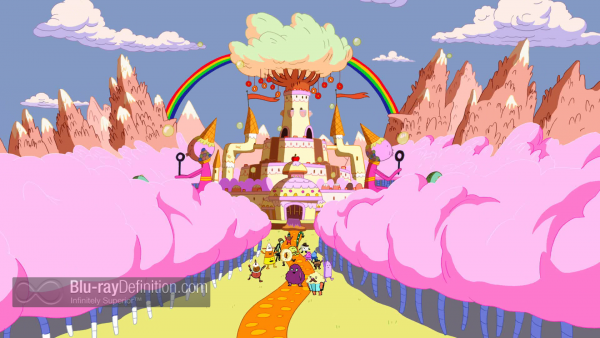 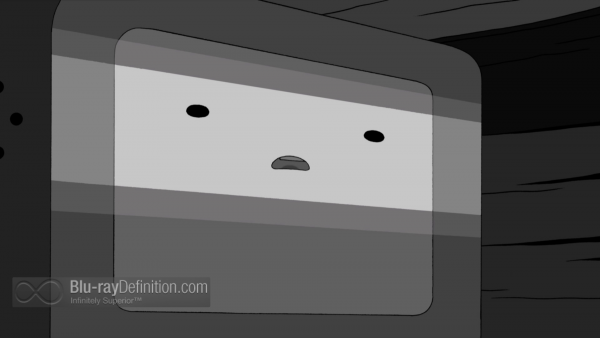